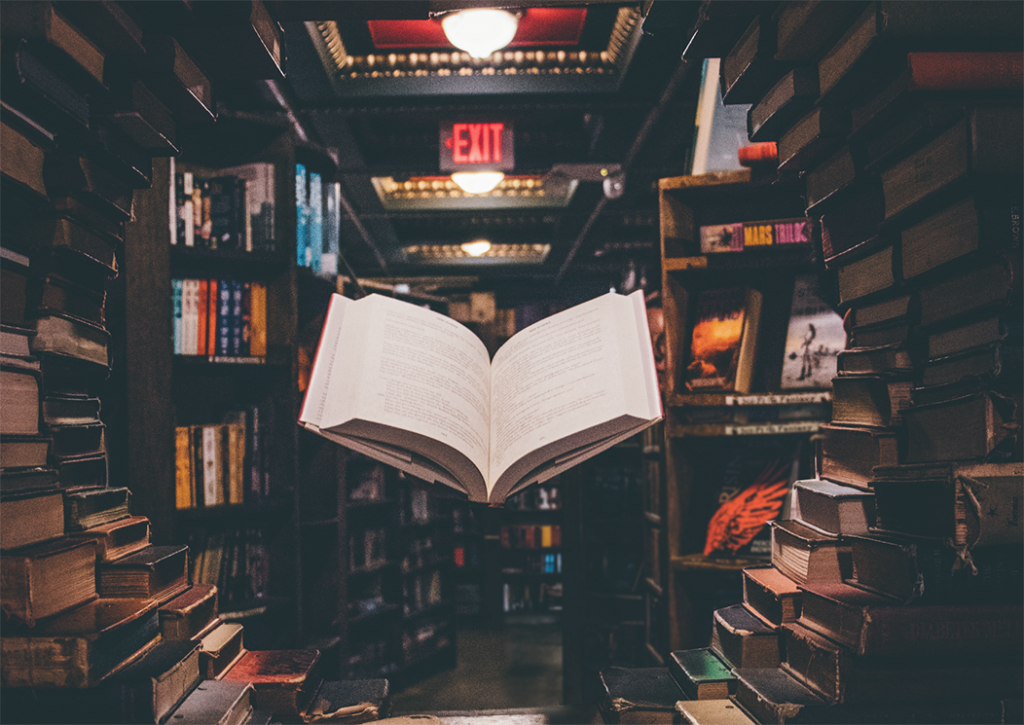 Have you got a
BOOK
floating in your heart?

We can help you make that book a reality.

We are Self Publishing Consultants

The Here and Now Christian is a selection of commentaries by Cardinal Wilfrid Fox Napier OFM that covers a number of years, but focuses mainly on the years 2012 – 2016.

“God bless you in every way He knows you need to be blessed!.”
Cardinal Wilfrid Napier OFM
Archbishop of Durban
R150 - Purchase Book 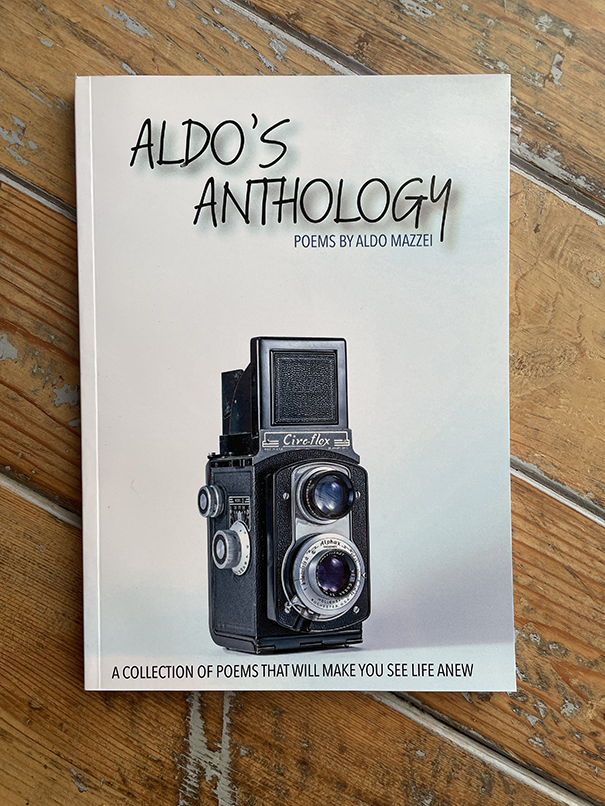 When you write something down it comes alive! It allows you to sometimes better express and explain yourself, especially in a very noisy world! The world is so full of people, which in turn means so full of different opinions and points of view. The important thing is not to lose yourself. You must not get drowned out by all the noise. You must remember that you too, have opinions and points of view. You are not just a number! Writing allowed me to be me, in a world where having to conform to what is the supposed norm, you can easily forget who you are!

“A Collection of Poems that will make you see life anew.”
R150 - Purchase Book 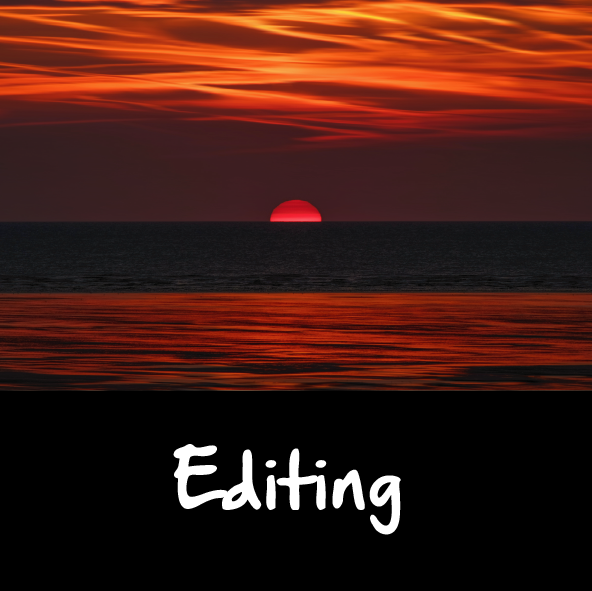 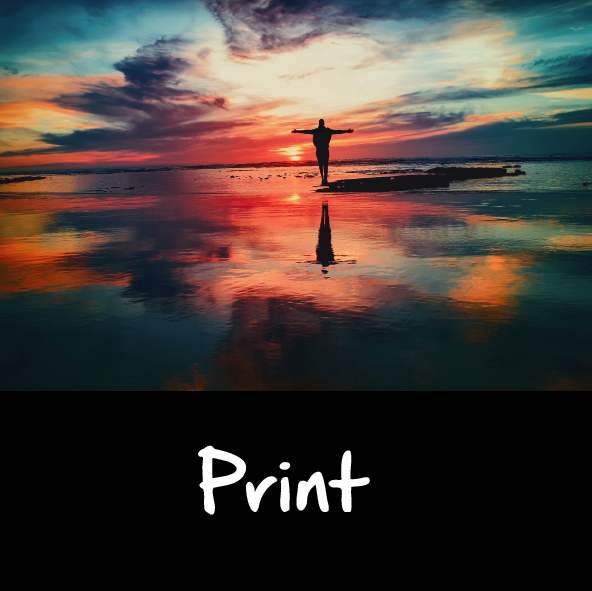 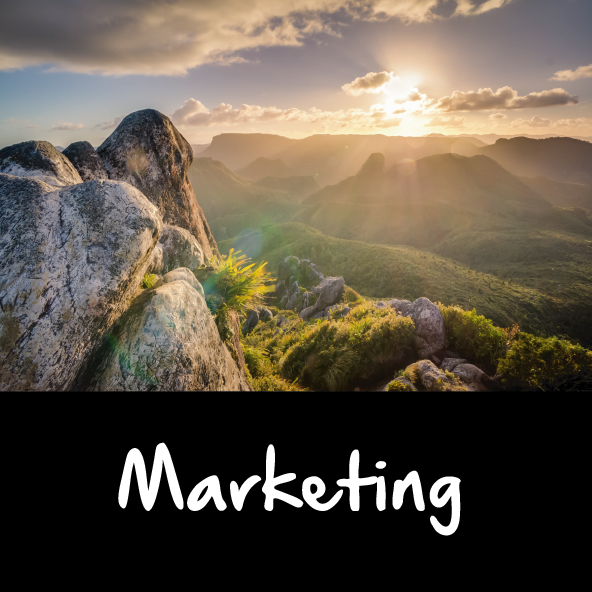 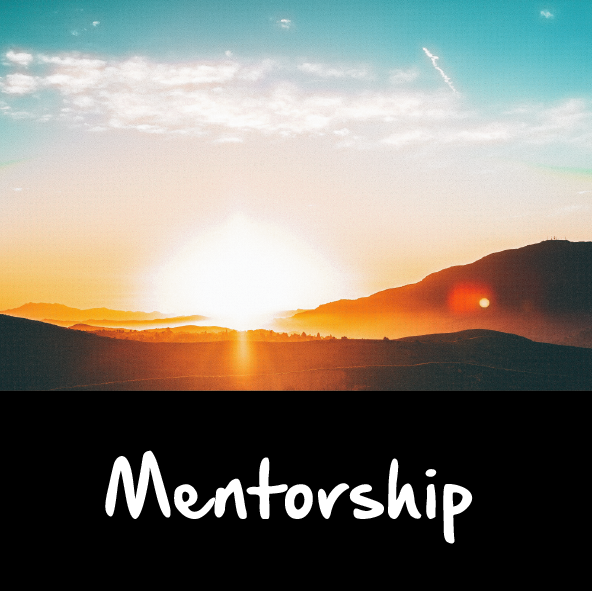 My degrees in Botany, Zoology & Plant Pathology as well as Clinical Psychology, Religious Studies and English and a Masters in Ancient Cultures show that have a wide range of interests.

Work with me to take your book from a manuscript to a published book in the hands of readers. 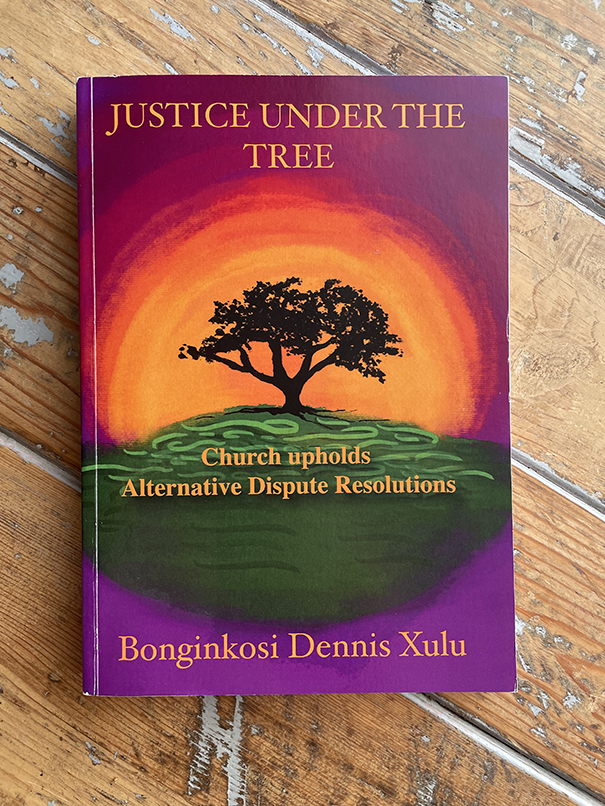 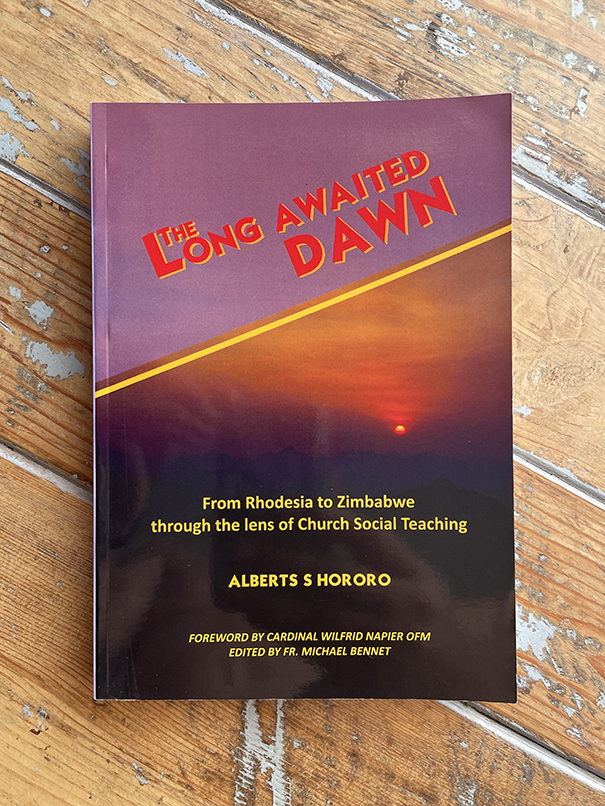 Justice Under the Tree

“Justice Under the Tree” deals with Alternative Dispute Resolution (ADR) in order to resolve conflicts in South Africa using methods and processes of mediation, conciliation, and collaboration. The justice system thereby becomes a combination of the country’s laws, the rich church history of canonical mediation and an arbitration process involving a neutral party from the extended family/clan/culture of those involved. In this way, everybody has a right to speak ie. a palaver is held, which allows everyone to express emotions leading to a solution in an amicable manner. The TRC was an example of this and can be improved upon by the fact that the church transcends culture, race, nationality and circumstances and focuses on including human dignity, equality and dialogue. The author is Bonginkosi Dennis Xulu, known to many as Fr Dennis, who is the Judicial Vicar of the Interdiocesan Tribunal in Durban. Much of the research in the book was done as part of his PhD from Leuven in Belgium.

“The book is meticulously researched and well written. Drawing on the Truth and Reconciliation Commission, the writer makes out a compelling case for reconciliation being used as a tool to resolve problems at all levels.”
Advocate Wendy Greeff
R200 - Purchase Book

This book narrates the story of Rhodesia and Zimbabwe. Significant events, especially post-independence (1980), are described, sometimes in considerable detail, and insight into the major personalities who shaped the narrative is offered. Political manipulation whether pre or post-independence is a constant theme; democracy has become more an aspiration than a reality. The dawn of a new-democratic suspension has been long-delayed in Zimbabwe, even with the departure of Mugabe (2017), that wait continues.

“The book is ambitious in its chronological span, and thus no more than a sketch is offered at times. It is a narrative with a violent edge of pre and post-independent issues. The author is keenly aware of violence in recent times and does not hesitate to describe it..”
Fr Michael Bennet
Chaplain of Justice and Peace Commission-South Africa.
R200 - Purchase Book